No items found.
Product is not available in this quantity.
LoginGet KitFree Cloud Storage

Preserve your home movies with Heirloom’s film reel transfer service. Simply fill your Connect Kit with any amount of video reels & mix of any other media. Our team takes care of the rest. Heirloom transfers your videos to digital files, uploads them to the cloud, and returns your original media for archiving. 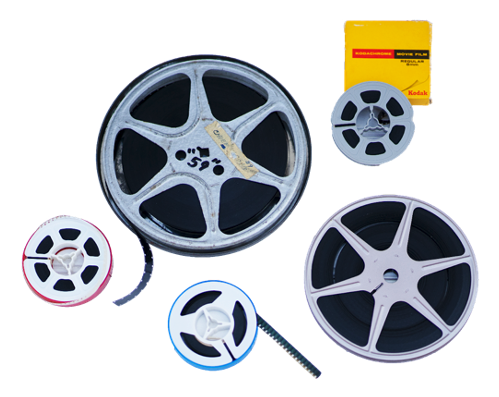 Copied to a Usable Format

Have a working film projector? No worries, Heirloom transfers 16mm, 8mm & Super 8 video reels to digital. Many home movie films were silent, but we capture any audio on film that include sound strips. Heirloom converts all video reels to a portable MP4 digital file that you can play on any computing device, for life.

Heirloom quotes a unit price to process each film reel received at our digitizing facility. We occasionally unspool a reel so old that the dried out film crumbles into pieces. With a vision of No Memory Left Behind, this breaks our heart, and furthers our mission to preserve memories before it’s too late. Heirloom credits your account for any unrecoverable reels.

There is no need organize your pictures before sending them to Heirloom. We sort your photos by type and size, while maintaining the order of any groupings in your kit. Each picture is an individual file, uniquely numbered by order number, product type, and sequence number. Pictures are easy to rename or add a description on Heirloom. 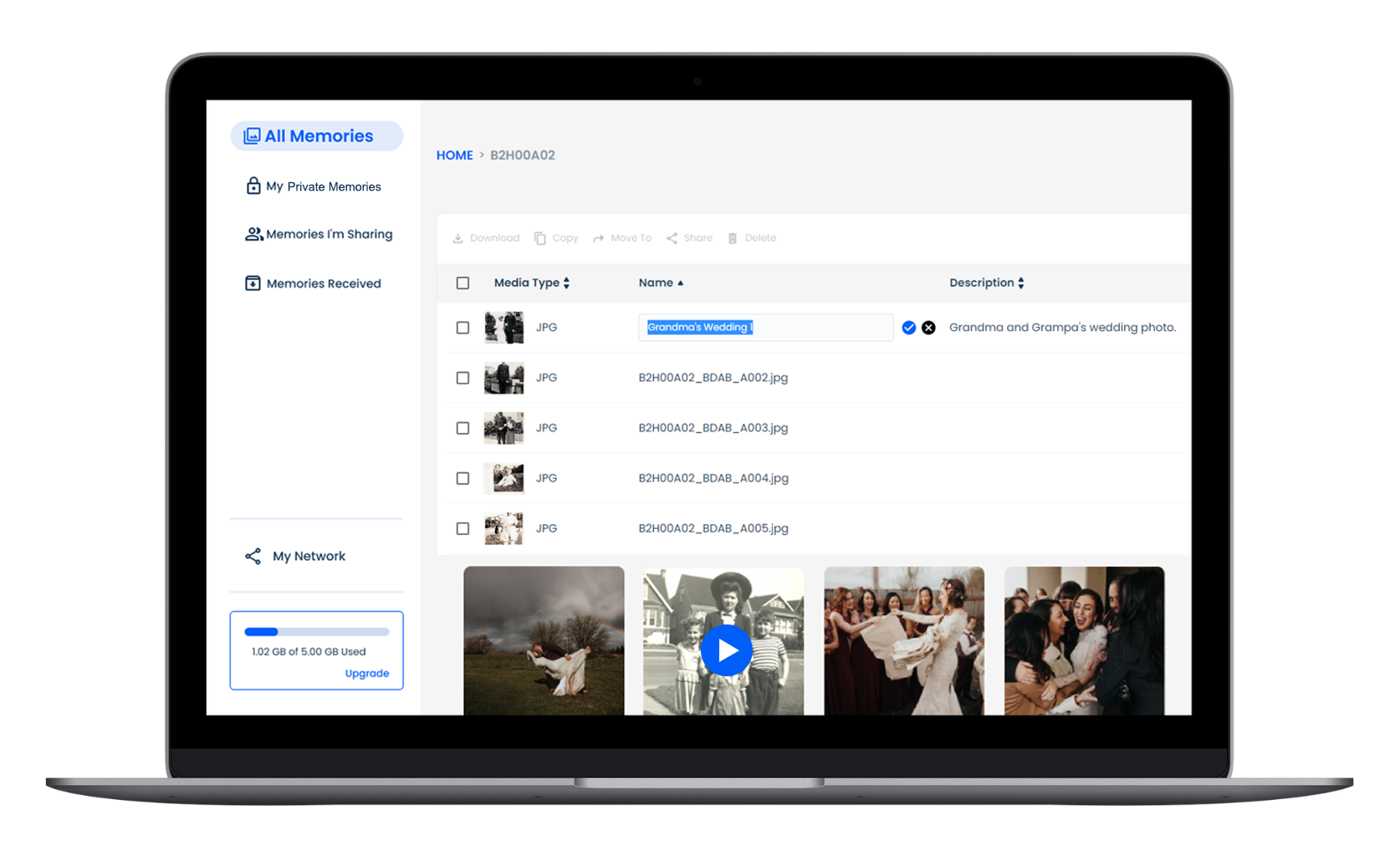 On Heirloom, you can Rename, Download, Copy, Move, Delete, and Share each digitized photo. Drag and drop your photos, or click one or multiple files for organization. Securely share with a Viewer, Contributor, or Editor who can help you curate your collection. 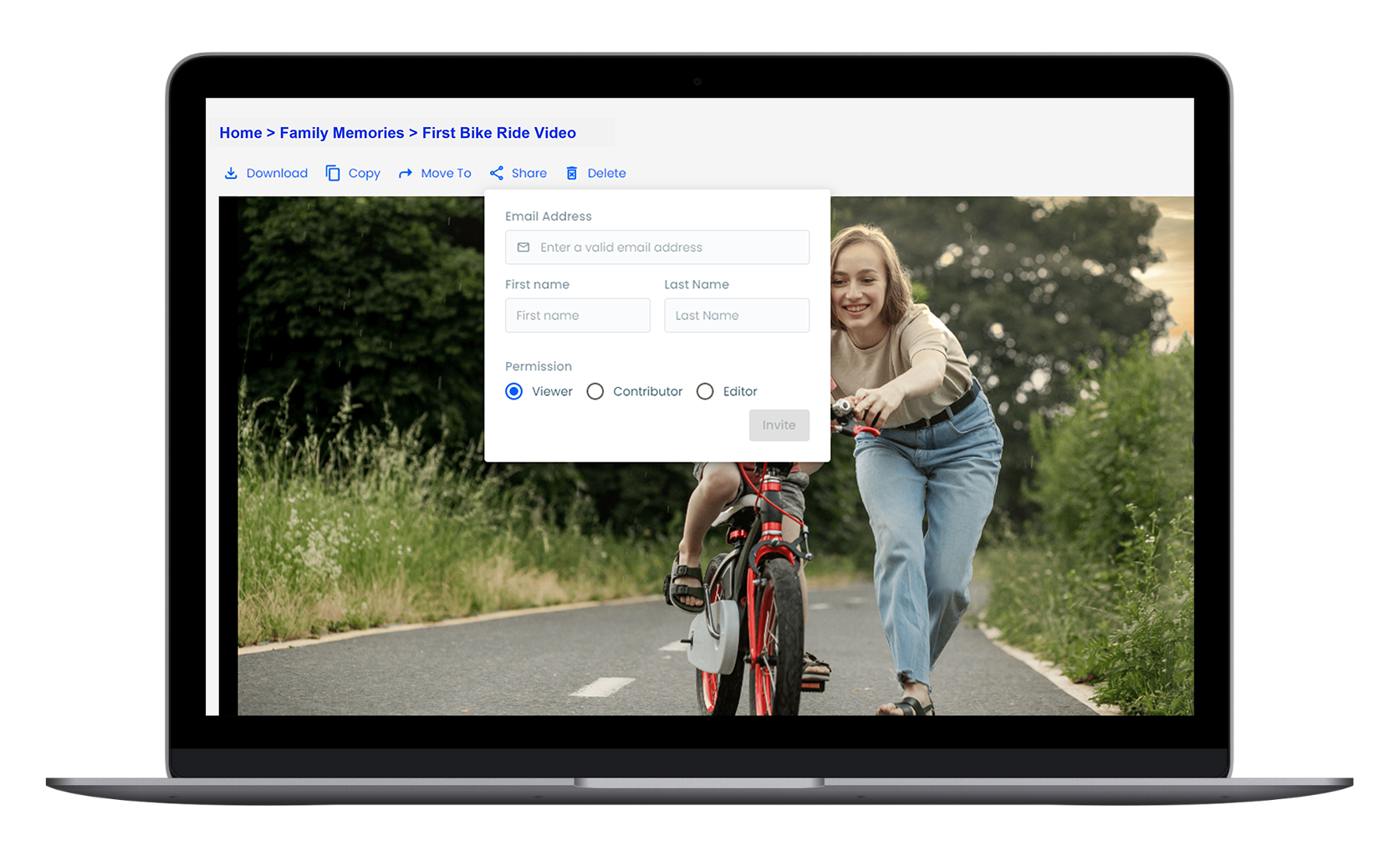 "I love that my memories are digitally preserved and available at my fingertips."
Jeannette Di Giulian
Happy Customer

Safely ship any media to Heirloom. Enjoy digital samples within 24 hours of receipt. Confirm the quality from your secure network. Pay the customizable price quote only if satisfied. Media returned by Signature Required UPS.

Only $29.99 to get started!
This product is out of stock.
Product is not available in this quantity.
CompanyPressCareersSkillBridgeLost & Found