No items found.
Product is not available in this quantity.
Commentary 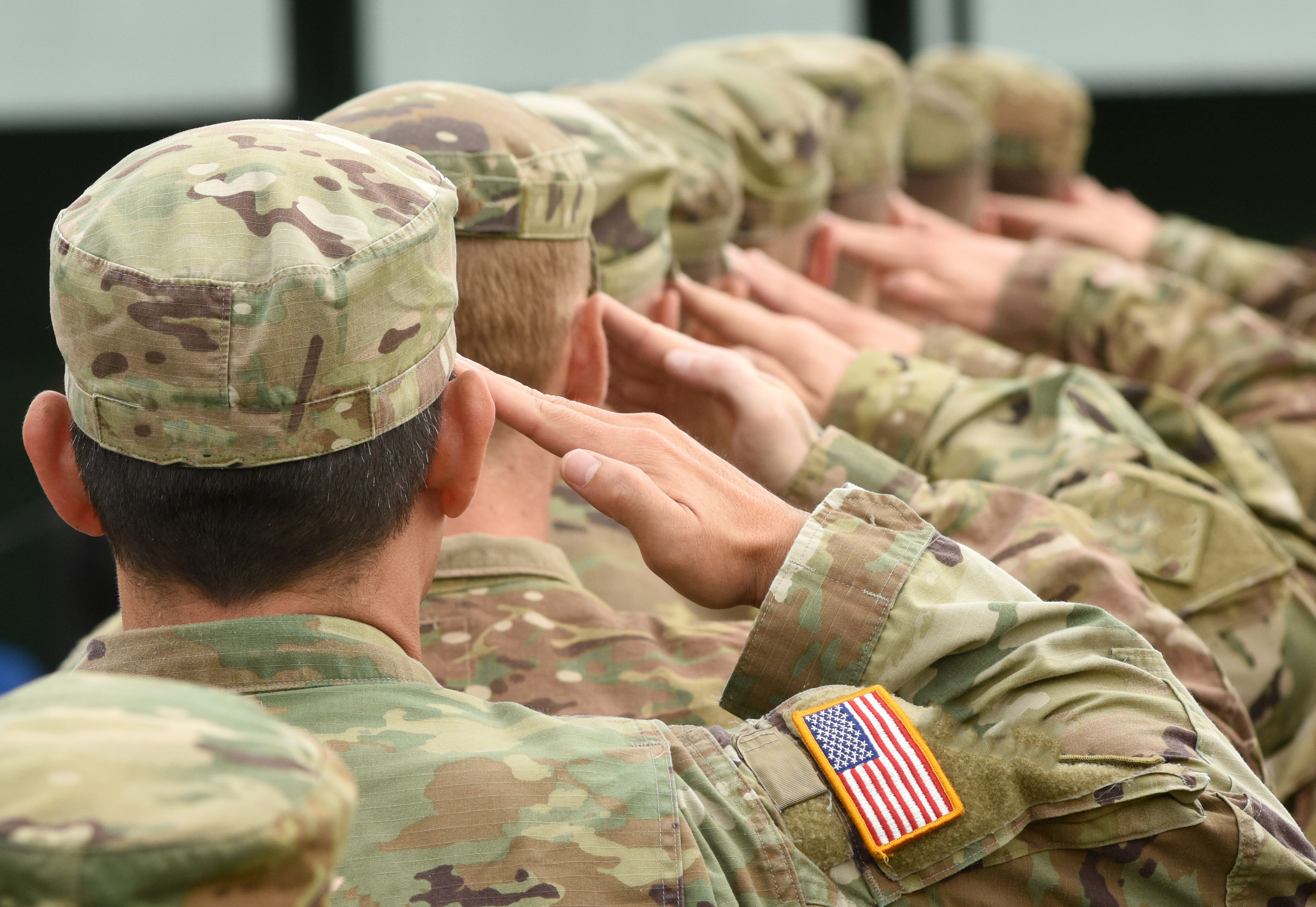 Grateful nations support their troops. Citizens see a veteran and say “Thanks for your service.” Many vets respond half heartedly, not sure exactly what to say.

Why the awkward response?

It’s difficult for civilians who have never taken the oath to really understand a military veteran. Vets have sacrificed a part of themselves for the defense of the nation, and are often unsure it was really worth it. Many have seen unspeakable combat and quietly suffered as good friends died.

After serving for 20 years, I’m blessed to call myself a veteran. I was already married with kids when I decided on 9/11 to leave a civilian career, and commissioned in the US Navy. Now retired, I’m thankful to have returned to the civilian world in a way much different than my peers.

Honored to have served.

Public service showed me a world I’d never see as a civilian, and I'm eternally grateful. Combat is an amazing teacher, even as many of these memories are incredibly disturbing. The world is an evil place, but I gained an intense context that’s lacking in my civilian peers who’ve only served in the private sector.

I believe it’s through the lens of a veteran that a nation really understands itself. Since the founding of the United States of America, we've had many disagreements about what that looks like, but I’ve done the math. From calculating decades of inputs, as a veteran and businessman, I still believe this nation, its history, and its people are worth dying for.

To my brothers and sisters in arms, please consider that many of the people who are thanking us have no idea what we've seen. We don't know their struggles either, but I'd wager a guess you'd run into a burning building to save their life if required. With that same grace, professionalism, and warrior spirit, the next time a stranger says, “Thanks for your service,” please respond with a roaring “You’re worth it!” 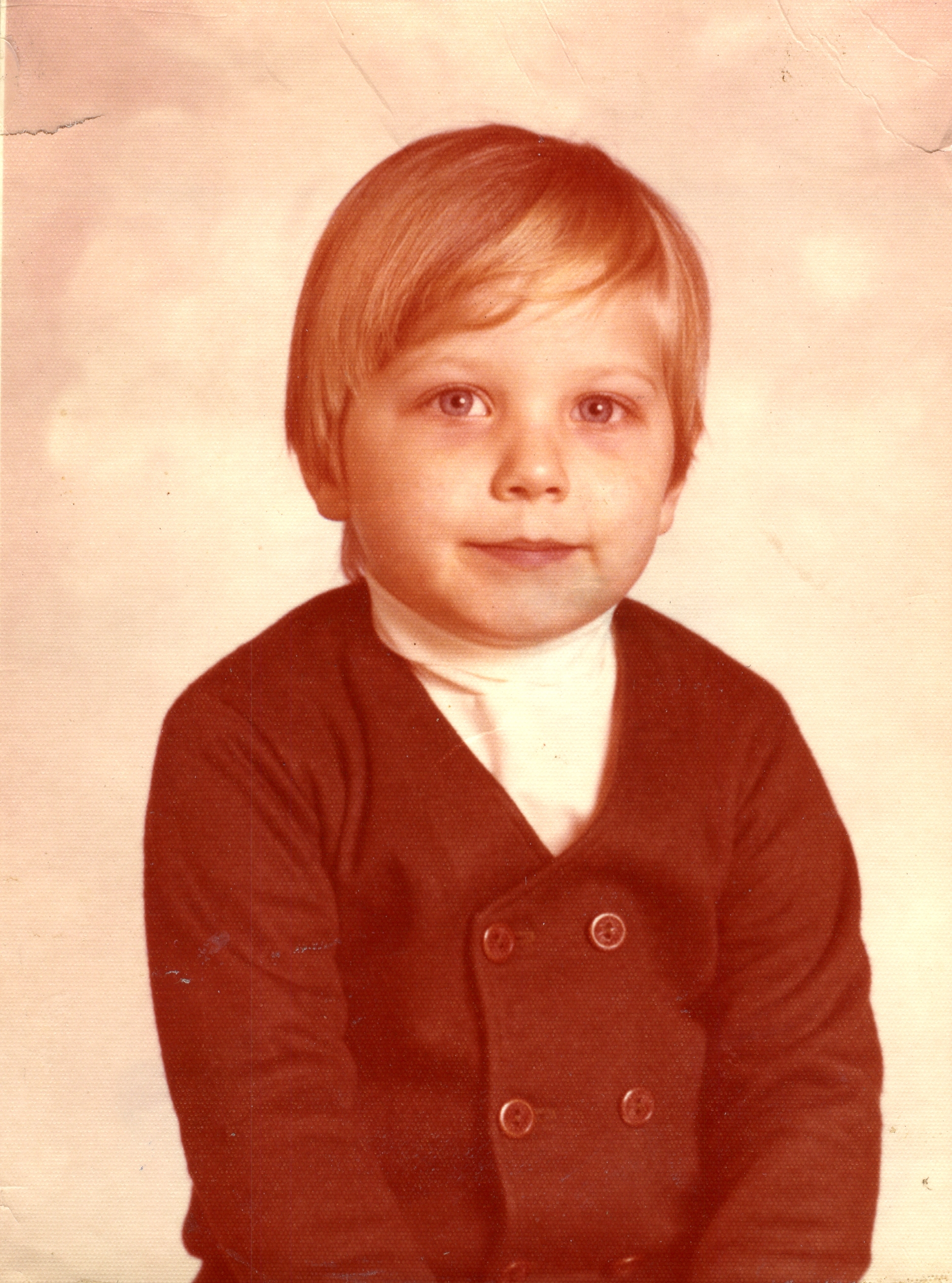 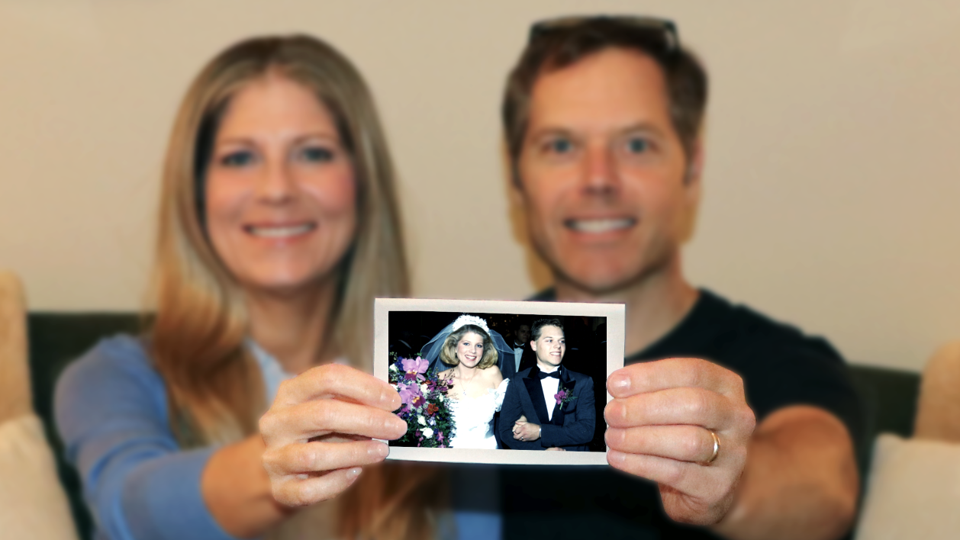 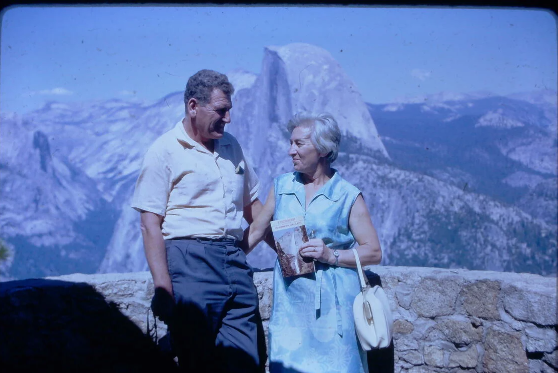 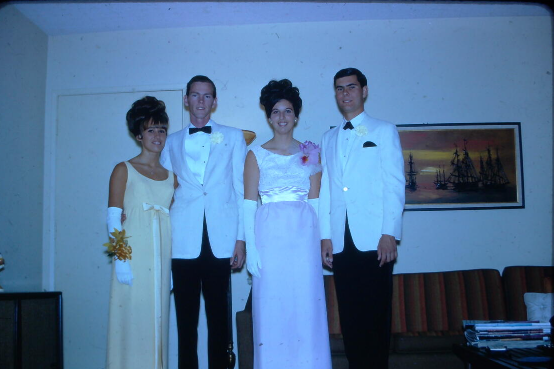 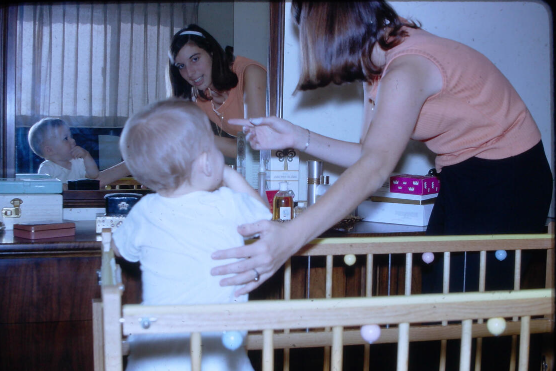 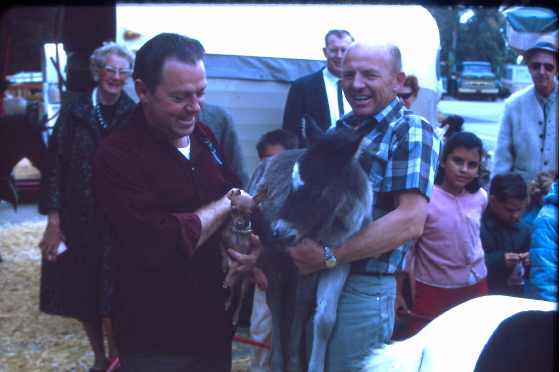 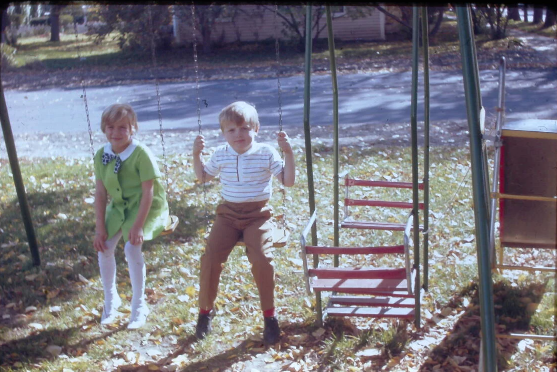 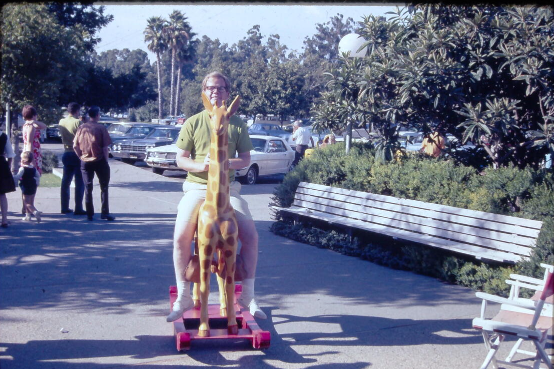 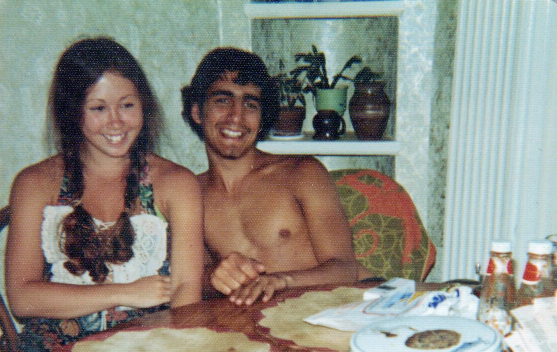 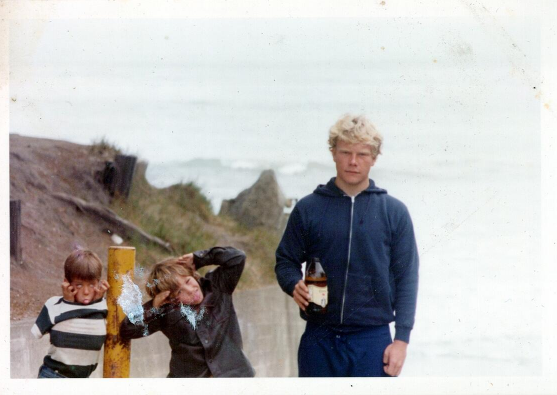 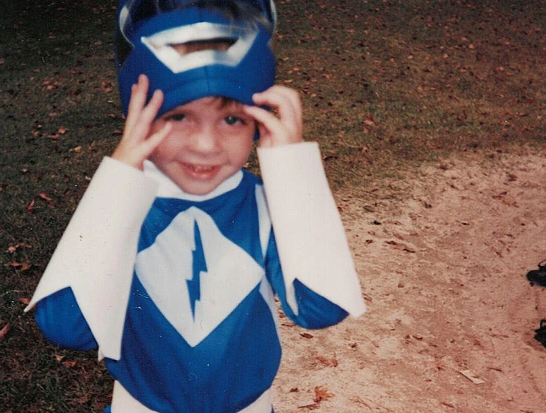 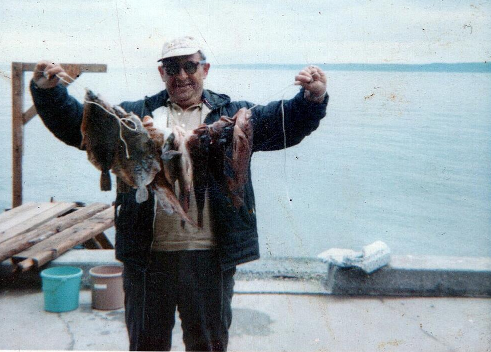 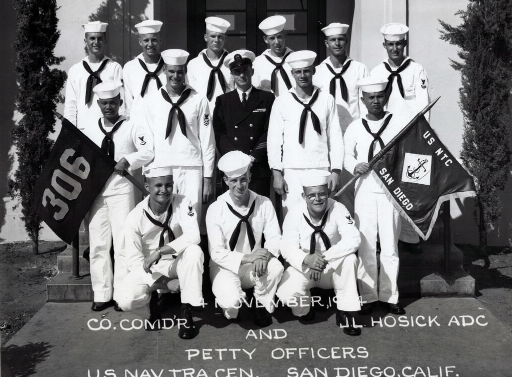